Martin Hoxworth Takes to the Air 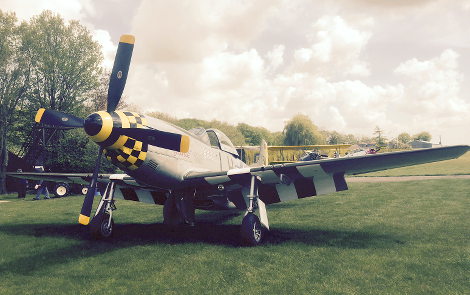 After his short time with Camstar  sales manager Martin Hoxworth has already proved so successful that CEO Ed Starke has seen fit to reward him with a flight in a P51 Mustang. The Mustang has been resident at Eye since 1997, being restored and modified so, unusually, it can carry a passenger. Since 2001 it has been regularly seen and heard over the Camstar site.
On boarding the plane Martin declined the offer of a parachute, saying he only planned on going higher and higher.

Ed's instructions to pilot Maurice were succinct, "Take him upside down!". 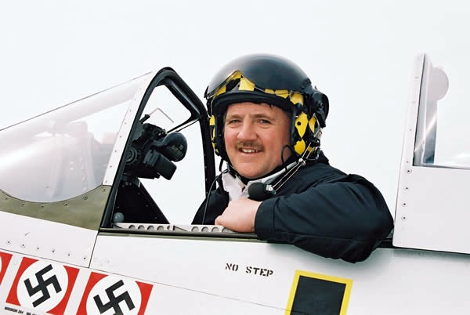